TRNC has made important progress in regard to integration into the world in the recent years, Turkish speaker Toptan said. 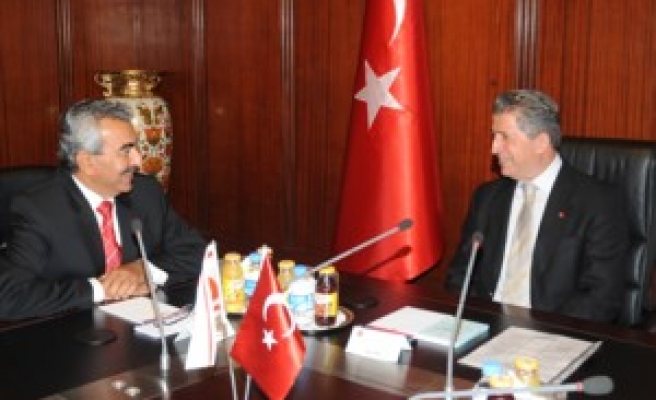 Delivering a speech in the meeting, Toptan said a policy on Cyprus was put as an obstacle before Turkey in regard to EU accession negotiations from time to time.

"It doesn't matter. Turkey will keep pursuing the policy regarding Cyprus which has been adopted so far," Toptan said.

Turkish Cypriot people carried out a great struggle under difficult circumstances, he stated.

Turkish Cypriots who supported the Annan plan showed that they were in favor of peace in island, Toptan stated.

"There are two states, two peoples, two flags and two democracies in the island. We are glad over ongoing talks between Mr. Talat (President of TRNC) and the Greek Cypriot administration leader," Toptan stated.

TRNC has made important progress in regard to integration into the world in the recent years, he said.

In his part, Gazioglu said Turkey always assisted TRNC in its rightful struggle.