President Mehmet Ali Talat of Turkish Republic of Northern Cyprus (TRNC) received Joachim Horster, rapporteur of the Parliamentary Assembly of the Council of Europe (PACE) for Cyprus, in Lefkosa on Monday. 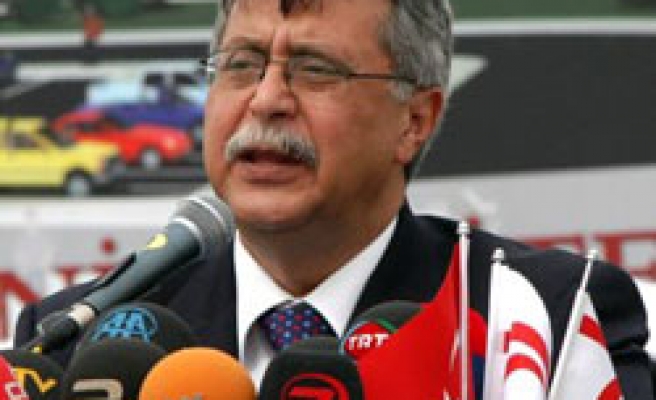 Talat-Horster meeting was closed to press.

Parliament Speaker Ekenoglu wanted Council of Europe to urge the EU to lift isolations over TRNC. She said, "we hope the Council will prepare a good and balanced report."

Horster, in return, said that the report would help parties by the both side of the Green Line.

TRNC Foreign Minister Turgay Avci told reporters before he held a meeting with European rapporteur that he would want isolations on TRNC to be lifted in line with the decisions made by the EU in 2004; and he would exchange views with Horster about the recent developments regarding Cyprus issue.

Horster will hold talks in the Greek Cypriot part of the island on Tuesday, and is expected to present a report to the PACE plenary session in October.