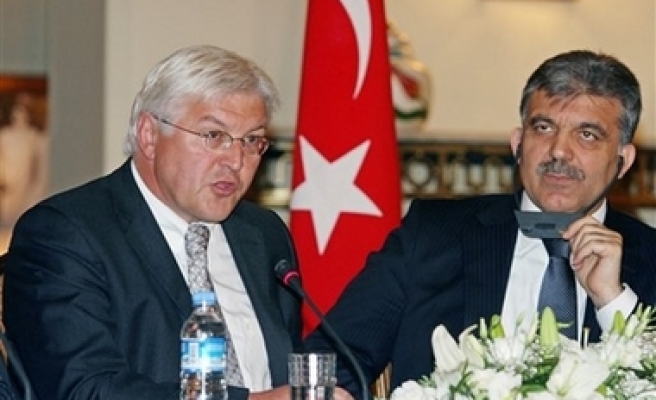 The agency added that the talks will focus on accomplishments achieved by Turkey lately and several regional and international issues of common interest.

Turkey made several democratic reforms to get the approval to join the EU.