Here is the Turk, right hand man of Osama bin Ladin. It has been revealed that Mehmet Yılmaz killed in Iraq is the alleged brain of El Qaeda and organized the attacks, according to the US military spokesman. 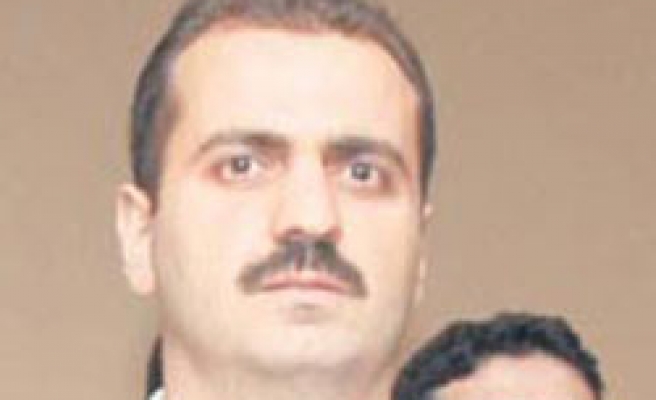 It is revealed that Mehmet Yılmaz from Gaziantep who was killed near Kirkuk and Mehmet Resit Isık from Batman had gone to Pakistan years ago, according to the US military spokesman.

Mehmet Yılmaz, one of the two Turks killed in Iraq wanted to continue his trade life started in Turkey in Pakistan. Yılmaz met with El Qaeda.

The US military spokesman claims "he was the brain of the organization".

It is revealed that Mehmet Yılmaz, one of the two Turks claimed to be top level authorities of El Qaeda and killed at a conflict with US forces, had a very strange story.

Referring to Mehmet Yılmaz, the US military spokesman Christopher Garver stated he was a man gathering warriors for Iraq and added: "he was the brain of El Qaeda in Iraq. He was a very dangerous terrorist."

Mehmet Yılmaz graduated from the primary school in Gazi Antep and then started his career as tradesman.

After finishing his military duty, he went to Pakistan to deal with trade in 2000.

Yılmaz returned to Turkey and sold the goods he brought from there. After the attacks on September 11, he went back to Pakistan to sell doner kebab.

Yılmaz brought along his wife and kids to Pakistan; however, according to claims, he joined El Qaeda as he could not find job there.

He was deported for being an El Qaeda member in 2004 and he was arrested in 2005 in Afghanistan and sent to Turkey.

It is stated Mehmet Yılmaz who is married with seven children is stated to be the person providing fighters to the organization and the leader of El Qaeda in Iraq.