Azerbaijan aims to reach EU standards by cooperating with Turkey. 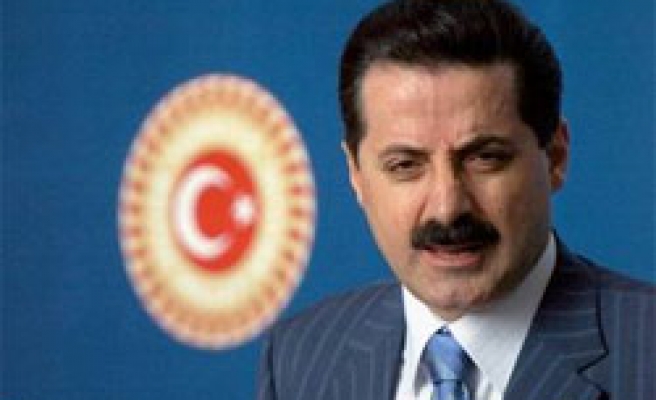 Abc.az quoted Çelik as saying that the major goal of the meeting was solution of issues of social security and employment of the Azerbaijani population, and conformity of the Azerbaijani standards to the Turkish ones, following the session.

"Within the session the sides signed the protocol," the Ministry of Labour & Social Protection of Azerbaijan reported.

According to Alakbarov, from the moment of integration into the world community Azerbaijan was going to change applied ex-Soviet Union standards.

"To draw foreign investors Azerbaijan needs first of all to accord its standards with the world ones. That is why we are co-operating closely with Turkey as this country obtained conformity of its standards to the European ones for 50 years," Alakbarov said.

Alakbarov said that this year the Ministry jointly with World Bank is realizing a new pension and social project (PSAP).

This project will also cover these issues," Alakbarov said.