ERT is an influential business group consisting of some 40 European industrial leaders representing a total revenue of more than 1 trillion Euros and employing nearly 6.6 million people. 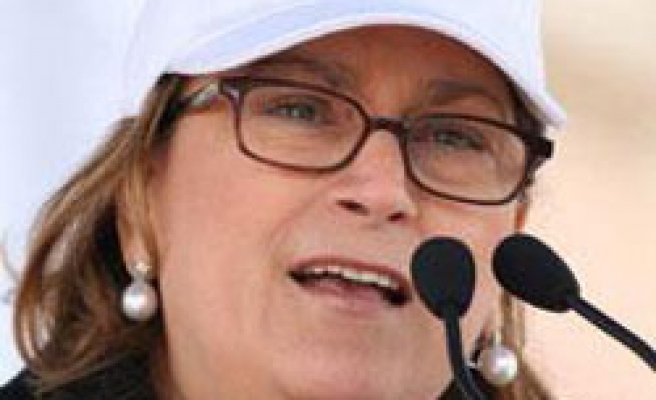 Guler Sabanci, head of Turkish conglomerate Sabanci Holding, has become the first female member of the European Round Table of Industrialists (ERT), Sabanci Holding said in a statement on Tuesday.

Heads of global giants, such as Nokia, Bayer, Unilever, Nestle and British Airways, are among the members of the group.

ERT was established to create alternative policies to develop European industry and improve employment and income level in Europe, it said.