Turkey's top general said on Saturday that the Turkish armed forces withdrew its troops from northern Iraq on schedule. 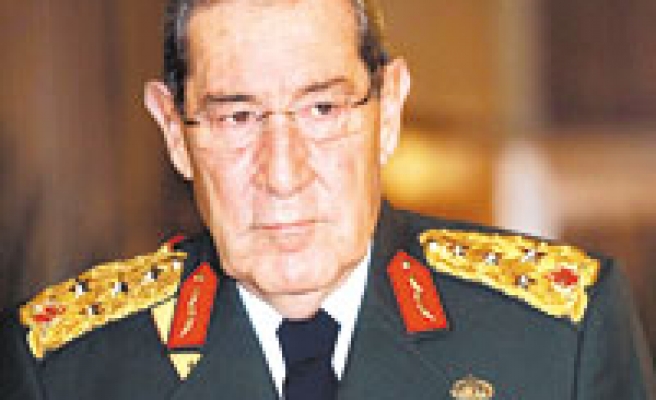 Turkey pulled its troops out of northern Iraq on Friday, ending a major offensive against PKK militants.

Yasar Buyukanit told Milliyet newspaper the army decision to withdraw from Iraq was taken on military grounds and rejected arguments that troops should have stayed longer in Iraq in an operation against PKK.

"If they say that the army withdrew early, then let them go there (northern Iraq) and stay for 24 hours," Buyukanit said, referring to the deep snow and subzero temperatures in the tough mountainous terrain where the troops were fighting.

Buyukanit also denied any foreign influence on the decision, which came a day after U.S President George W. Bush urged a swift end to the offensive.

He said the operation was successful.

"The armed forces fulfilled their duty with their land and air forces ... They did incredible things there," said Buyukanit.

The army killed 242 rebels out of 300 targeted in the operation and PKK communications were cut off, said Buyukanit.

Turkey, which has NATO's second biggest army, sent thousands of soldiers into northern Iraq on Feb. 21 to attack PKK militants to use the region as a base for attacks on Turkish territory.