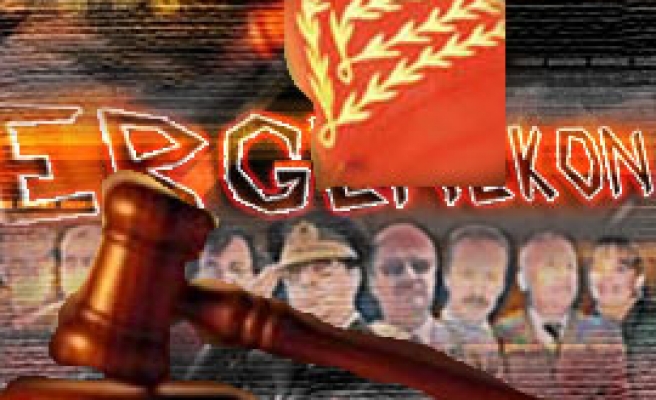 An Istanbul court on Wednesday rejected prosecutors' appeal against release of 4 people who were detained within the Ergenekon probe last week.

Several other suspects, including another retired general Veli Kucuk, and Dogu Perincek, chairman of Workers' Party (IP), were arrested earlier. They are still in prison.