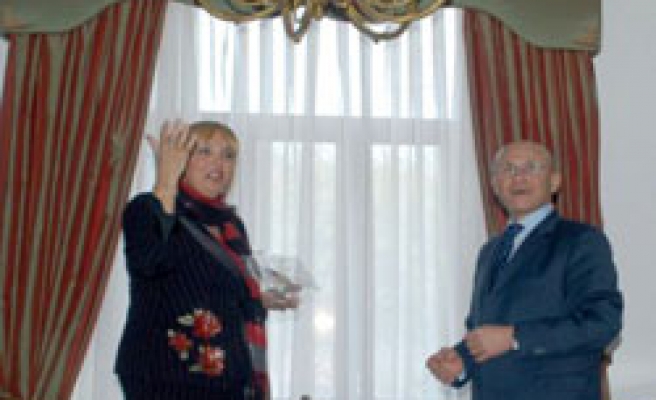 Speaking at the meeting, Talat said Turkish Cyprus was "the single people living under isolation in Europe" and demanded an end to limitations.

"Four years passed over the referendum and we are still questing a solution. We are looking forward for a permanent settlement," Talat said, expressing faith that the problem will be solved through dialogue.

Roth said on her part that she was on the island to "create a positive climate and lay a bridge for the reunion of Cyprus."

"We have the experience of divided lands and there is no room for walls or borders in Europe," Roth said.