Gen. Yasar Buyukanit, the chief of the General Staff of Turkey, said that there had been no change in the view of the Turkish Armed Forces regarding secularism. 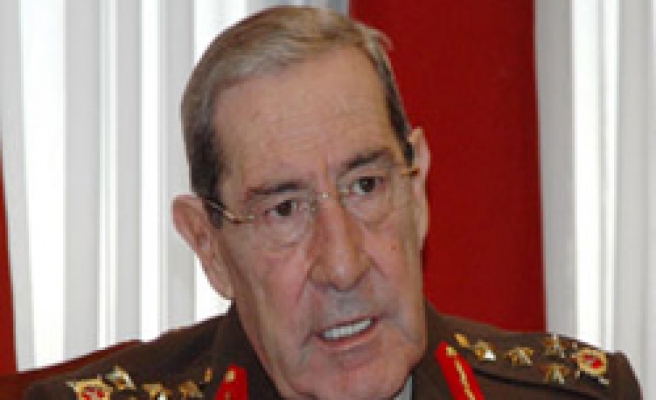 Turkey's top general reiterated on Wednesday the view of the General Staff regarding secularism.

Gen. Yasar Buyukanit, the chief of Turkey's General Staff, said that there had been no change in the view of the Turkish Armed Forces regarding secularism.

"How can I comment on the decision of the top court, as a soldier, you cannot expect this from he," he told reporters.

Buyukanit said that there was no change in the armed forces' view, position and stance on secularism, and there would be no change.

The top general said that the Turkish Armed Forces was an institution that was following the principles of Ataturk's Republic and the Constitution, and there would be no change in this policy.