Two Turkish officers refused to answer questions of the parliamentary commission charged with probing the murder of journalist Hirant Dink by a gang. 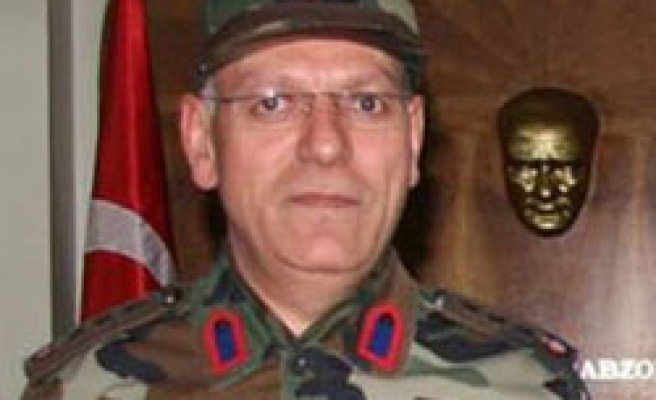 The New Anatolian reported some gendarmerie soldiers recently told a court hearing that they knew of the preparations to assassiate Dink and had informed their superiors about it.

The two Turkish gendarmerie officers were summoned Thursday at a human rights commission of Turkish parliament over the killing of Turkish-Armenian journalist, but they refused to give information about the case until after being heard by a court of law.

"We are here today out of our respect for the parliament but we will not make any statements before our testimonies are heard by the court. We can brief the committee in detail after the court hearing," Col. Oz was quoted as saying.

Hrant Dink was shot outside the office of his Agos newspaper in Istanbul in January 2007. Police arrested the gunman and a suspected associate who was identified as Yasin Hayal.

Lawyers of Dink's family have said in a petition that "the probed gendarmerie officers had known that Hayal and his friends had been making plans to kill Dink as early as July 2006, but they had failed to take necessary measures in an open neglect of duty."
Last Mod: 25 Nisan 2008, 14:54
Add Comment