Turk Minister: Cyprus highway to be opened in 2009 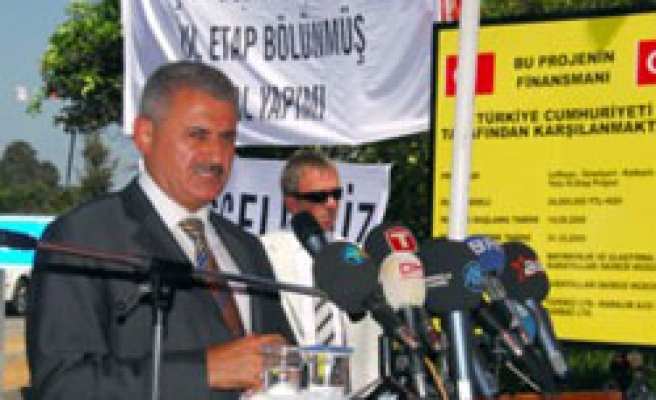 Turkish Transportation Minister Binali Yildirim attended on Thursday a ground-breaking ceremony for the third stage of a highway construction in the Turkish Republic of Northern Cyprus (TRNC).

TRNC Prime Minister Ferdi Sabit Soyer was also present at the ceremony of the 20-km highway which would connect TRNC's Lefkosa and Guzelyurt cities.

"Turkey's support for the TRNC is absolute and no one should attempt to interpret the solidarity differently," Yildirim told the ceremony.

Yildirim said the highway would be opened in 2009.

"We will continue to extend full support to the TRNC until the Northern Cyprus takes its deserved place as a proud member of the world's nations," Yildirim said.