Speaking at the opening of the "Turkey-Asia Pacific: Foreign Trade Bridge-2" in Istanbul, Tuzmen said Turkey aimed to bring trade volume with Asia-Pacific countries up to 50 billion USD. 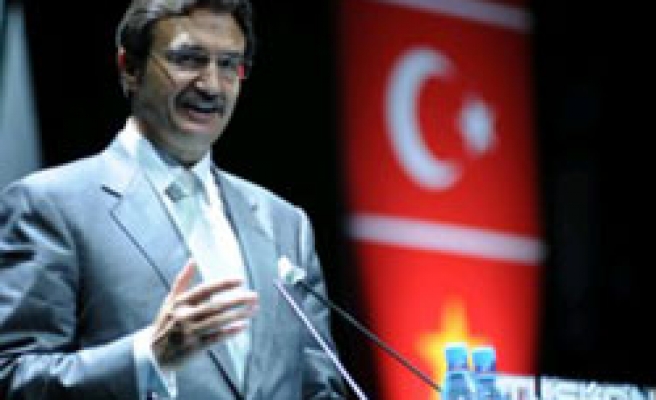 Speaking at the opening of the "Turkey-Asia Pacific: Foreign Trade Bridge-2" hosted by the Confederation of Businessmen & Industrialists of Turkey (TUSKON) in Istanbul, Kursad Tuzmen said Turkey's trade volume with Asia-Pacific countries stood at some 36 billion USD, adding that Turkey aimed to bring the figure up to 50 billion USD.

Tuzmen said Turkey took a major step in reaching out to new trade partners in 2005 when it launched a new strategy aimed at developing business ties with the Asia-Pacific region.

"The axis of the world economy has shifted from the Atlantic to the Pacific and we can make an important opportunity out of this shifting if we work really hard," Tuzmen told the meeting.

Tuzmen also said Turkey's exports to the Asia-Pacific countries had increased by 78 percent in the first quarter of 2008.