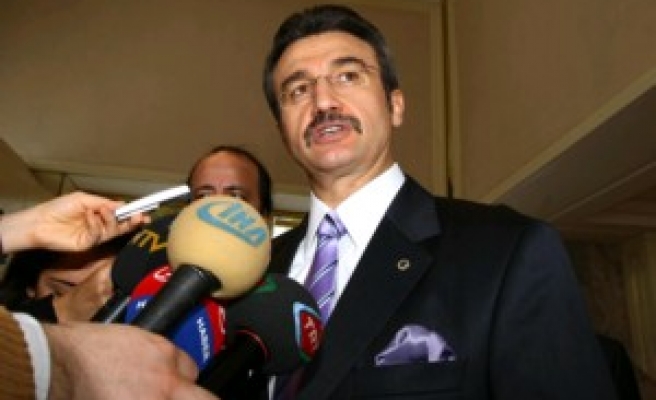 The protocol foresees many economic initiatives such as the removal of problems faced in the implementation of a free trade agreement between the two countries, reduction of bureaucracy in trade, increase of cooperation in the field of energy, and the launching of talks about a joint free zone. The protocol also adds Syrian agricultural products to the framework of the existing free trade agreement.

Speaking at the signing ceremony, Tüzmen said: "Let's remove the borders. A richer Syria is Turkey's wealth and a richer Turkey is Syria's wealth," he said adding that the removal of bureaucracy in trade between the countries was essential.

Tüzmen said the foreign trade volume between Turkey and Syria had increased by 70 percent in the initial months of 2008 over the same period last year and added that the trade relations would increase further in near future.

He added that they had agreed to provide training for Syrian officials on trade in Turkey. Lutfi said they were determined to increase relations with Turkey in every field.