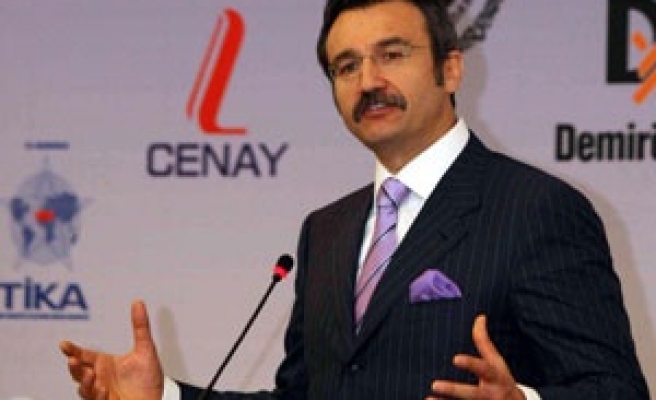 The meeting is slated for May 6-8, and a group of Turkish tradesmen, producers and industrialists will accompany Tüzmen.

IRNA said Nourani noted that in a bid to expand mutual economic cooperation, the Islamic Republic is going to enforce preferential tariff rules with Turkey.

Nourani also said the implementation of the Article 44 of the Constitution, have paved the way for the Turkish investors to bolster their economic cooperation in Iran.

According to Article 44, the government will be responsible for deciding which economic activity can be ceded to the private sector and which should remain under state control.

Iran-Turkey trade stood at dlrs 2.14 billion in the first three months of 2008, up by 26.36 percent compared to the corresponding period last year, it was announced on Saturday.

Turkey's exports to the Islamic Republic stood at dlrs 1.39 billion in 2006 while the country's imports from Iran reached 6.6 billion dollars, it added.