Turkish warplanes bombed villages in remote northern Iraq on Tuesday, a week after a major eight-day offensive by Turkish forces against PKK militants in the region, border officials said on Wednesday. 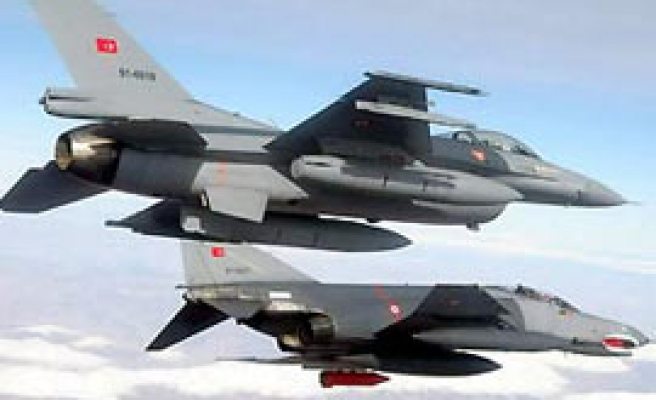 An Iraqi border guard official said Turkish aircraft struck a village in the Amadiya area close to the Turkish border on Tuesday evening. There were no reports of casualties.

At about the same time, Turkish aircraft struck two villages in the Zete area of Arbil province, local officials said. There was no word on any damage or casualties, they said.

The Turkish military pulled out its troops on Feb. 29 after saying the ground operation in the mountainous region of Iraq's largely autonomous Kurdistan region had achieved its objectives, including the deaths of some 240 militants.