One Turkish soldier was killed and seven wounded Wednesday night in a fire-fight with PKK militants, the Turkish military announced on Thursday. 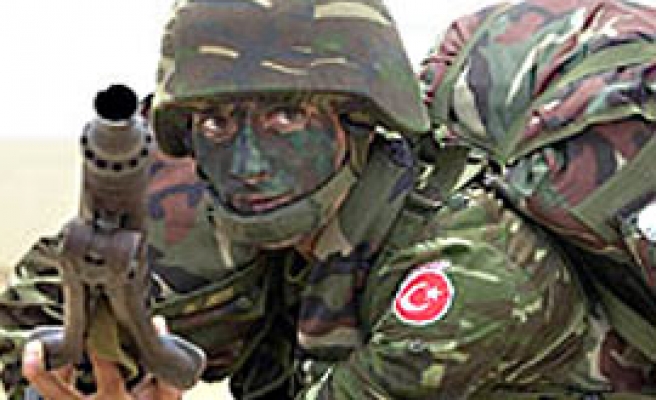 In a statement posted on its website, the Turkish General Staff said Turkish soldiers found the group of PKK militants in a mountainous region of the south-eastern province of Siirt, near the border with Iraq. After calling on the militants to surrender the soldiers were fired upon.

Turkish media had earlier reported that 13 soldiers had been wounded in the clash.

It was not known if the PKK suffered any casualties and operations in the area were continuing on Thursday.

The clash comes a day after Turkish warplanes bombed a group of PKK militants inside northern Iraq. The Turkish General Staff said the group were planning to cross the border to launch attacks inside Turkey.

The PKK is considered by the United States and the European Union to be a terrorist group.