Army sources had said that an air operation was carried out on Friday at around 1630 GMT. 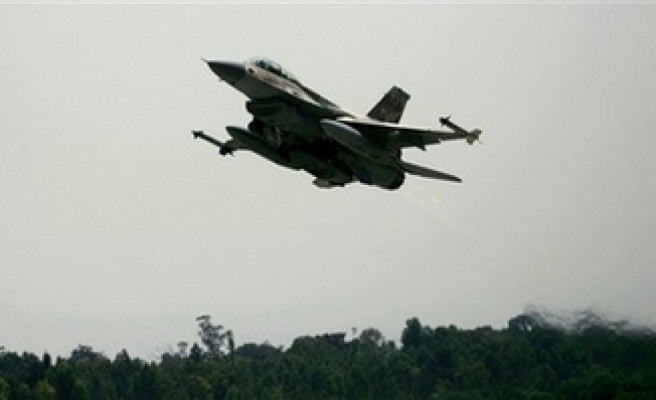 Turkish soldiers also fired on the PKK targets from the ground, it said in a statement on its website on Saturday.

Army sources had said on Friday that an air operation was carried out on Friday at around 1630 GMT.

The PKK, which Ankara considers a terrorist organisation, uses northern Iraq as a base to launch attacks against targets inside Turkey.