Turkey's leading mobile operator, Turkcell, denied on Thursday there was U.S. pressure on the company to abandon a takeover of a Syrian operator, saying that the talks were continuing. 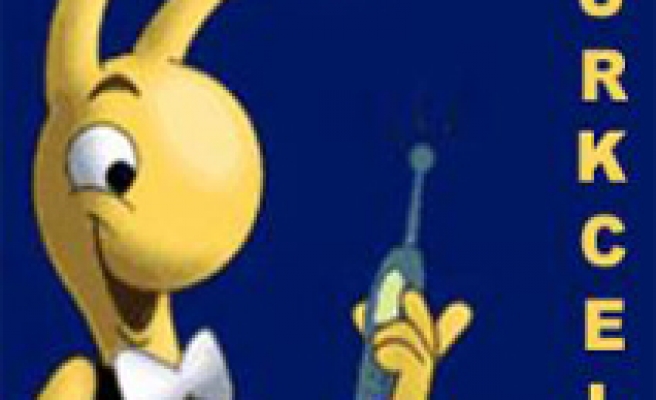 "The U.S. has put no written or spoken pressure on Turkcell or made such a statement ... There is no warning on investment (in Syria)," said one Turkcell official, who declined to be named.

Diplomats and Arab financiers on Wednesday told Reuters the U.S. Treasury Department was warning American investors in Turkcell, which is listed on the Istanbul and New York bourse, about the company's plan to buy leading Syrian mobile operator Syriatel.

Syriatel is at least 69 percent owned by Rami Makhlouf, the cousin of President Bashar al-Assad. Washington imposed high-profile sanctions on Makhlouf in February for alleged involvement in public corruption in Syria as relations between the Damascus and the U.S. plummeted.

Makhlouf, Syria's most powerful businessman, stands to receive an estimated payment of close to $1 billion in cash if the deal for Turkcell to buy most of his shares goes ahead.

The U.S. sanctions on Syria explicitly state no U.S citizen can do business with Makhlouf. Several Turkcell executives have American citizenship and hold shares in the company, industry sources said in April.

U.S. pressure has contributed to the delay in the deal, the sources said.