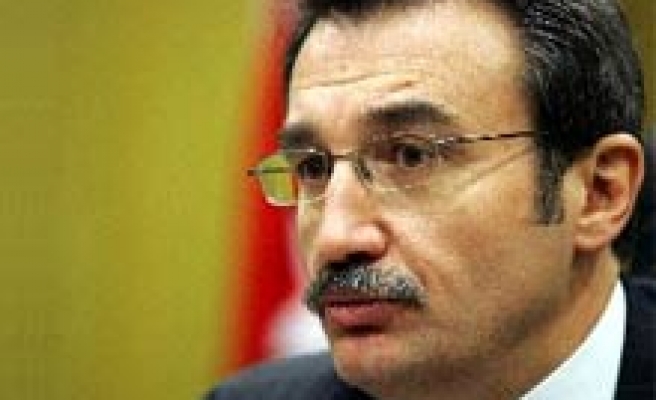 In an interview with the Anatolia news agency on Saturday, Tüzmen stated that studies to establish a system of preferential trade have finally been completed. The technical study meetings took place in Ankara and lasted three days. Participants discussed the removal of non-tariff barriers to the development of trade between OIC member states. Tüzmen said that the negotiating parties reached a consensus on the technical details last week, representing "a huge step on the way to the formation of a free trade area among the Muslim nations." He added that the legal agreement will be signed in September in a meeting to be held in Turkey.

"Following the signing of the document, the Regulations on the Rules of Country of Origin, in September by the OIC members, the Islamic countries will start applying lower tariffs on each other in their mutual trade," Tüzmen said. Thus, by boosting trade, the development of these countries will be much more rapid, he claimed, also noting that the co-production of certain products will be possible via "product sharing."

The establishment of the preferential trade system among Islamic countries is in full compliance with Turkey's new foreign trade strategy, "the strategy to boost trade with neighboring and nearby countries," Tüzmen emphasized. He stated that the system will increase Turkey's export performance in the markets concerned. "Turkey's exports to OIC members have increased by an average of 28 percent each year between 2004 and 2006. Our companies sold $15 billion of goods and services to these nations in 2006 alone. When the preferential trade system becomes operational, these figures will double in a very short period of time," he said.