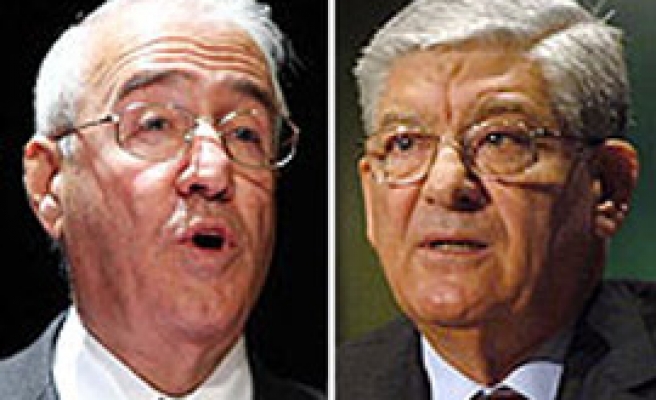 Retired Admiral Ilker Guven, Mustafa Balbay, Ankara representative of Cumhuriyet newspaper, and Neriman Aydin who were earlier detained under the investigation were released.

An alleged criminal network that came to be known as "Ergenekon" was revealed after police seized hand grenades, TNT explosives and fuses in a shanty house in Istanbul on June 12th, 2007.

Several Turkish figures were detained and sent to prison within the scope of the investigation. The indictment of the lawsuit is expected to be concluded soon.