Speaker of the Turkish Parliament Koksal Toptan said on Wednesday that Turkish businessmen, who invested in Azerbaijan helped to the strengthening of the ties between the two countries. 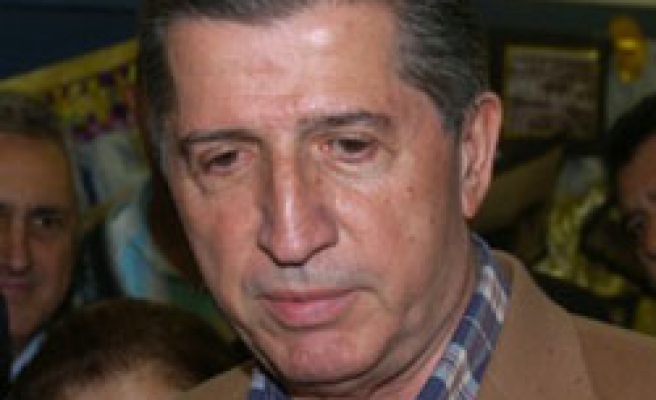 On the second day of his formal talks in Azerbaijan, Toptan visited Heydar Aliyev Foundation, Sangachal Oil Facilities (the starting point of Baku-Tbilisi-Ceyhan oil pipeline) and Turkish Embassy in Baku.

Toptan said that Turkish businessmen helped to the development of both countries and they established a solid link between the two countries sharing common culture, language and religion.

Toptan also said that he conveyed the visa problem to Azerbaijani President Ilham Aliyev during their meeting on Tuesday. Toptan added that this problem would be solved soon.