Turkey is looking into the possibility of signing the Charter for Regional or Minority Languages and the Framework Convention for the Protection of National Minorities. 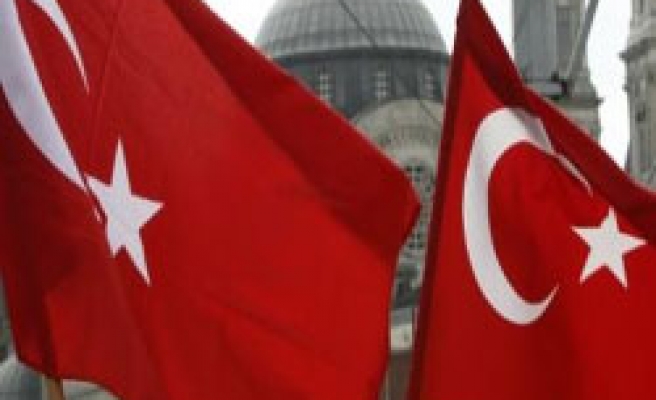 Turkey is looking into the possibility of signing the Charter for Regional or Minority Languages and the Framework Convention for the Protection of National Minorities, said Zekeriya Sarbak, the Ministry of Interior's deputy undersecretary for local and regional authorities in his speech in the spring session of the Conference of Local and Regional Authorities of Europe in Malaga Wednesday.

The Charter for Regional or Minority Languages is a convention designed on the one hand to protect and promote regional and minority languages and on the other to enable speakers to use it in private and public life. Signatory countries commit themselves to recognize and respect minority languages as an expression of cultural wealth, as well as to resolute action to facilitate the use of such languages in public and private life.

The Framework Convention for the Protection of National Minorities, signed by the member states of the Council of Europe in 1995, seeks to promote the full and effective equality of national minorities. It sets out principles in the sphere of public life, such as freedom of peaceful assembly, freedom of association, freedom of expression, freedom of thought, conscience and religion, and access to the media, as well as in the sphere of freedoms relating to language, education and trans-border cooperation. The Council of Europe has called on Turkey to improve the rights of minorities and to sign the Conventions. In November 2007, the Council recommended that Turkish authorities should allow municipal councils to use languages other than Turkish in the provision of public services when appropriate, and to sign and ratify the European Charter for Regional or Minority Languages.

The Foreign Ministry believes signing the Conventions has positive as well as negative implications. Hence, the ministry's bureaucracy did not give the government a clear-cut opinion on the issue, leaving the decision to the politicians. "The commitments which will come around if we become a party to the Conventions might go beyond Turkey's current policies on minorities," said a Turkish official to the Turkish Daily News, referring to the French constitutional court's decision to rule against ratifying the Charter on grounds that the country adopted a constitutional citizenship principle. The ministry is not aware whether there is such a preparation by the government. "We never said outright no to signing the treaty. We have always been saying that we consider signing it. Maybe Sarbak repeated the same rhetoric," said the same official.