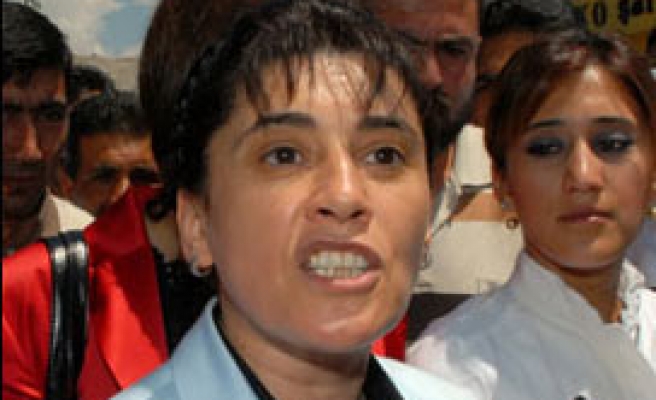 She was convicted by a court in the southeastern Turkish city of Diyarbakir under anti-terrorism laws for a speech she made last year at a festival.

At the time, she said the Kurdish people had three leaders -- Massoud Barzani and Jalal Talabani in northern Iraq, and jailed Abdullah Ocalan.

Zana was convicted by a state security court for links to militants from Ocalan's militant Kurdistan Workers Party (PKK) in 1994.

She was released in 2004 after Turkey's appeals court overturned her conviction and that of three other Kurdish former lawmakers.