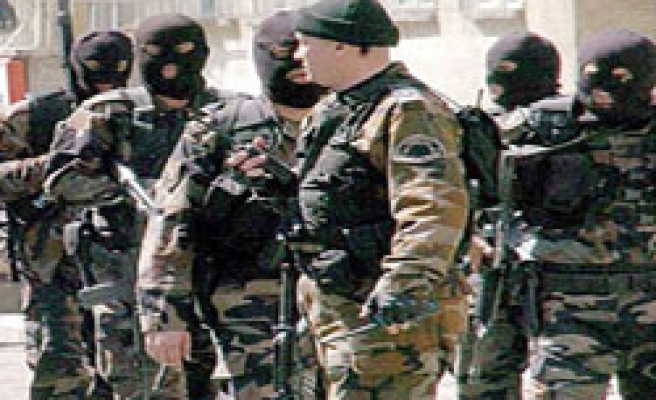 Anatolian, quoting a statement from the provincial governor’s office, said the suspects were seized in the northwestern province of Bursa.

Officials at the governor’s office could not confirm the details.

More than 60 people were killed in a series of attacks claimed by a cell of Al Qaeda in Istanbul in November 2003 and the British Consulate, two synagogues and HSBC bank in Istanbul were targeted.
Last Mod: 20 Haziran 2007, 18:32
Add Comment