A Turkish news agency is reporting that police in Istanbul have detained five people with alleged links to al-Qaida. 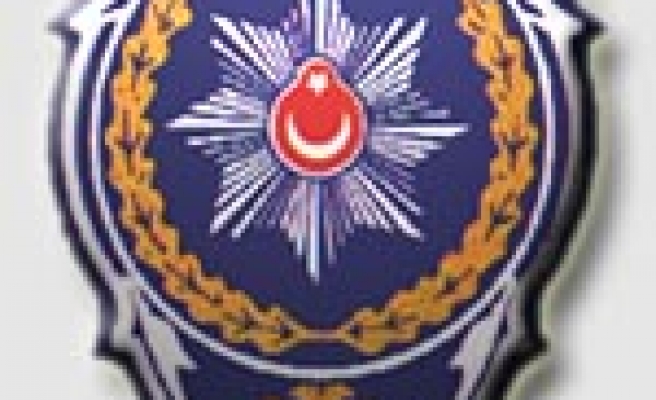 A Turkish news agency is reporting that police in Istanbul have detained five people with alleged links to al-Qaida.

The Dogan news agency says they were apprehended in a security sweep in advance of this week's summit of leaders of Black Sea nations, including Russian President Vladimir Putin.

The report says Chechens were among the detained, but did not say how many.

Police in Istanbul declined to comment on the report.

Last week, security forces detained 23 people in an operation against suspected al-Qaida militants in the northwestern province of Bursa, some 90 kilometres south of Istanbul.

Suicide bombers linked to al-Qaida hit Istanbul in 2003, killing 58 people in attacks that targeted two synagogues, the British Consulate and a British bank.

In February, a court sentenced seven people to life in prison for the bombings.

Turkish police are reported to have detained 10 suspected militants during Pope Benedict's visit to Turkey in November.

They are also said to have seized bomb-making material, although there was no indication the group intended to target the pontiff.