Turkish police on Thursday detained the suspected driver of the car used in an attack on the U.S. consulate in Istanbul this week, in which 6 people were killed, media reports said. 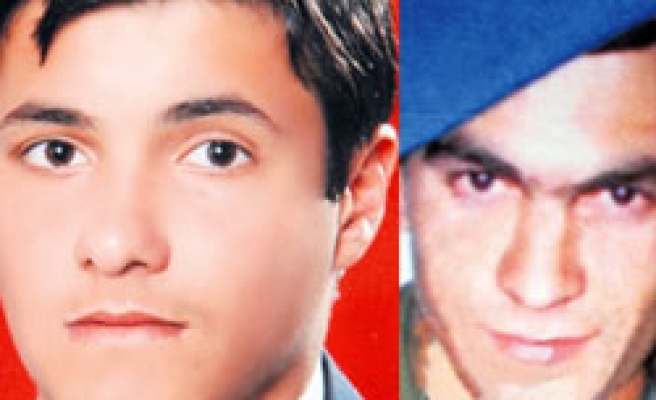 The car had also been seized and the driver was being questioned at police headquarters, CNN Turk reported.

Earlier in the day, police detained four other suspects.

Interior Minister Besir Atalay described the incident on Wednesday, in which three policemen and three gunmen were killed, as a suicide attack.

It came amid rising tensions in Turkey, with the ruling party under threat of being banned for alleged anti-secular activities and police investigating a shadowy far-right group suspected of plotting a military coup.

Security was tightened around Istanbul's diplomatic missions and busloads of police were stationed at the site of the attack outside the high-walled consulate, where the U.S. flag flew at half-mast.

Police were investigating whether al Qaeda was behind the attack. Newspapers reported that the gunmen who carried it out had received weapons training in Afghanistan.

Atalay said only one gunman seemed to have travelled abroad.

Some security experts were sceptical about an al Qaeda link, given the small scale and amateurish nature of the attack.

The three gunmen had lived in the same Istanbul district and one of them had recently completed his military service.

In Turkey's eastern Igdir province, friends and relatives of one of the dead gunmen, named as Bulent Cinar, expressed shock at his involvement, Anatolian said.

"Bulent was a good boy. We were shocked when we heard what happened. I can't understand how he could do such a thing," said Erhan Karaboga, a friend of his.