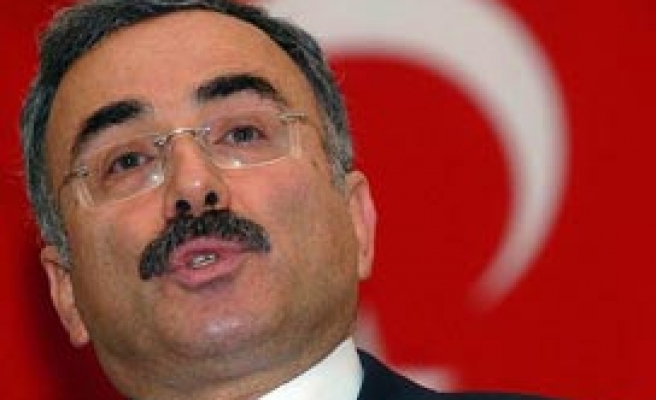 "Results of the radioactivity analyses and station measuring conducted in provinces close to the nuclear plant, were within natural limits so far," stressed Guler.

In his reply to a motion with question, Guler noted that the regions that may be harmed in case of an accident at the Metsamor Nuclear Power Plant, were determined in accordance with international standards and experiences.

Underscoring that RESA was established taking into consideration the locations and meteorological conditions of the nuclear power plants in neighboring countries, Guler said the system ran for 24 hours continuously and checked the radiation levels via 78 stations.

"When the increase in the gamma radiation in the air exceeds the threshold, the system warns the Turkish Atomic Energy Authority's (TAEK) Crisis Centre in Ankara automatically," said Guler.

Moreover, Guler stressed that closure of the reactors in Armenia was not possible in line with the Convention on Nuclear Safety, which is the only international platform related to the safety of nuclear power plants.

Guler said Armenia could only be warned to carry out more serious and rapid activities in order to improve the safety of reactors.