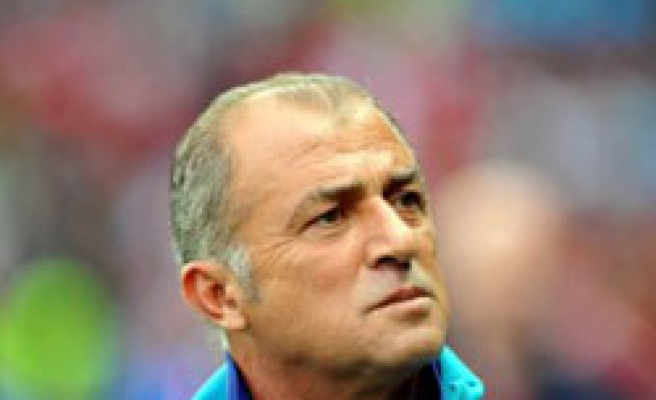 Turkey coach Fatih Terim's contract has been extended by two years to 2012, the Turkish Football Federation chairman said on Tuesday.

After Turkey lost to Germany in their Euro 2008 semi-final, Terim said he would probably step down.

Media reports linked him with a return to Italy but the federation subsequently said he would remain in his post until the 2010 World Cup finals. Federation chairman Hasan Dogan said on Tuesday he had proposed the two-year contract extension in a meeting with Terim ahead of a federation board meeting.

"He accepted our proposal, thanking us for the trust in him and saying he was happy to be coach of the national team and that work with the management was harmonious," the federation Web site reported Dogan as saying (http://www.tff.org).