The only medal winner up to now is young weightlifter Sibel Özkan who won a silver medal. 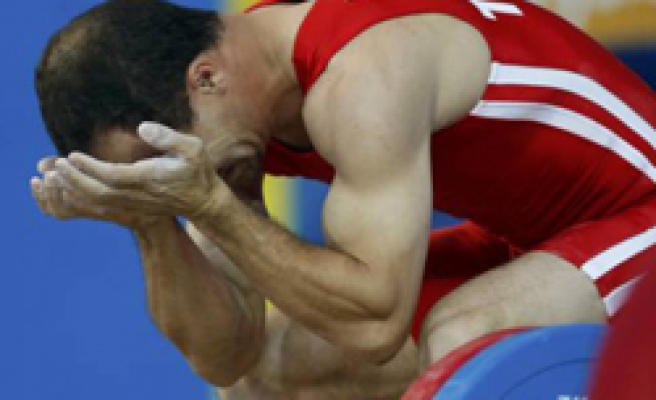 Our hopes for winning medals in Beijing eliminated one by one and Turkey has moved further away from the most successful Olympics, Sabah Daily reported. Weightlifter Artunç scored zero and Turkey may even miss the score in 2004 Athens Olympics.

2008 Beijing Olympics continue at its full speed but Turkish sports players' performances up to now have disappointed Turkey.

Many sportspeople expecting medal and final games have been eliminated one by one and there is a danger of falling behind our targets.

Turkey has arrived in China with a group of 68 sportspeople from 12 fields; but now is faced with a fiasco. The only medal winner up to now is young weightlifter Sibel Özkan who won a silver medal. Weightlifters Nurcan Taylan and Sedat Artunç were also expected to win medals; but they scored zero.
Last Mod: 12 Ağustos 2008, 08:44
Add Comment