Turkish Government Spokesman & State Minister said that the recent developments in Pakistan would bring peace and stability to that country. 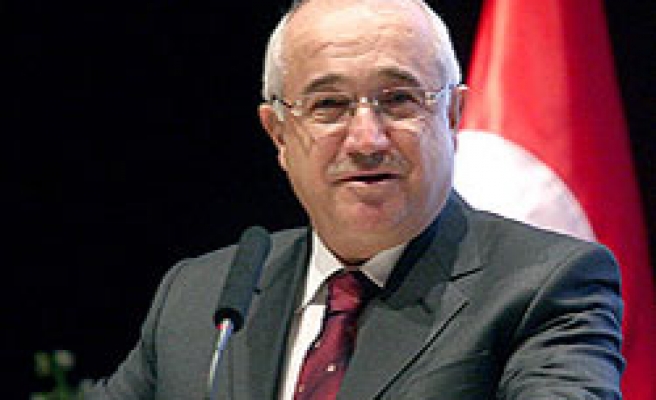 He added that Turkey was exerting efforts for a peaceful solution to the issue.

Speaking after the Council of Ministers meeting, Cicek said that unfortunately Turkey was surrounded by "instabilities".

He said that Turkish Prime Minister Recep Tayyip Erdogan visited Russia and Georgia immediately after the incident (clashes in Caucasus) and held meetings with officials. Cicek said that Erdogan would also visit Azerbaijan on Wednesday.

Cicek said that Erdogan, during his meetings, shared a project as Stability & Cooperation Platform in Caucasus which covered Russia, Turkey, Azerbaijan, Armenia and Georgia that would solve disagreements through peaceful ways.

Regarding resignation of Pakistani President Parvaz Musharraf, Cicek said that Pakistan was a very important country for Turkey. Cicek expressed hope that the recent developments in Pakistan would bring peace and stability to that country.