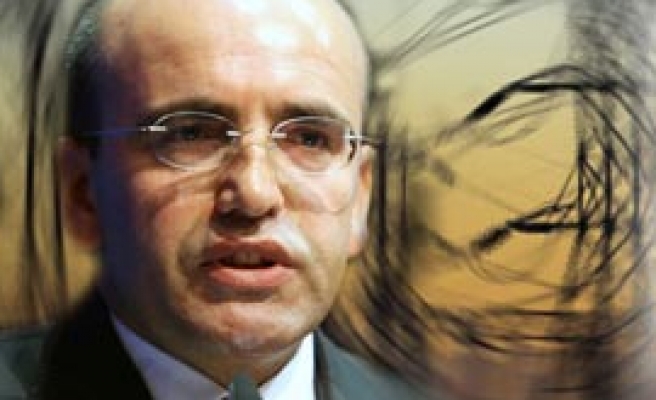 Turkey grew 6.7 percent annually in the period between 2002 and 2007 to reach 9,333 USD of national income per capita up from 3,311 USD in 2002, Turkish state minister for economy Mehmet Simsek said on Wednesday.

Simsek made a presentation on Turkish economy at the 5th meeting of Turkey's Investment Advisory Council convened in Istanbul.

He also said that inflation rate dropped to an average of 13.9 percent annually between 2002 and 2007, and stood at 10.7 percent as of May 2008 despite soaring energy prices.

He said Turkey's exports growth rate was 15 percent annually over the past 6 years, while this rate was 6 percent globally in the same period.

Foreign direct investments in Turkey also increased to 22 billion USD last year and this figure reached 17.2 billion in the first 4 months of this year, Simsek added.