Turkey-Iran trade volume has reached $8 billion in 2007, marking an increase of 19.5 percent over the preceding year. 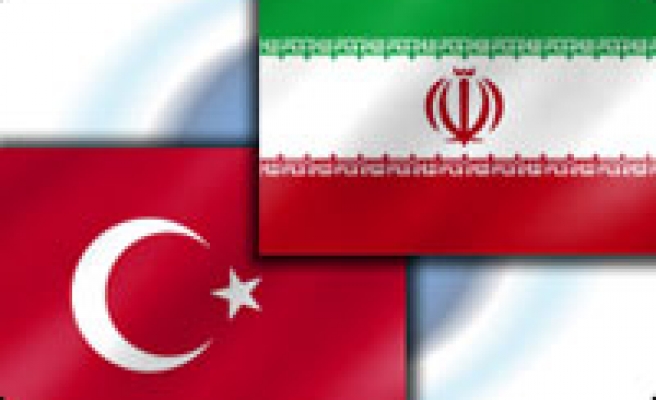 Ankara-Tehran's trade volume climbed 32.3 percent in January 2008 from the same month a year earlier to more than 700 million dollars, while Iran's exports to Turkey for the same period jumped 20.5 percent to $541 million.

The remarkable increase in bilateral trade is a measure of the significant improvement in economic relations between the two countries in recent years.

Turkey's Energy Minister, Himli Guler, also said in mid-February that the country planned to cooperate with Switzerland in the construction of a gas pipeline to transport Iran's natural gas to Italy.