Mayor of Turkish central city of Konya, Tahir Akyurek, said Japanese garden would be designed on a 30,000 square meters land in Konya. 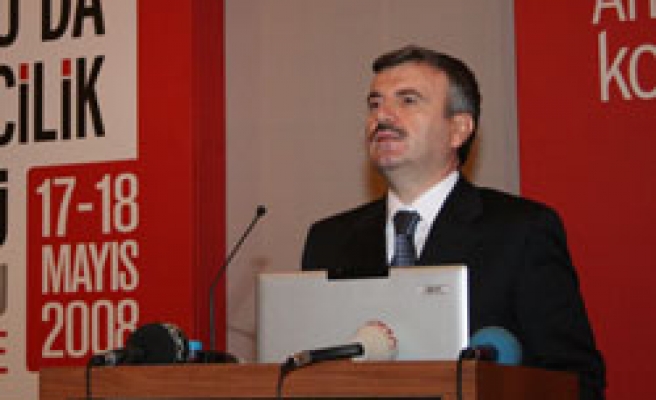 Mayors of Turkey's Konya and Japan's Kyoto agreed to build a Japanese garden in Konya and erect a whirling dervish monument in Kyoto.

Mayor of Turkish central city of Konya, Tahir Akyurek, said on Wednesday that his city hosted the 11th Conference of the League of Historical Cities last month and he had a chance to discuss the project with Kyoto Mayor Daisaku Kadokawa.

Japanese garden would be designed on a 30,000 square meters land in Konya, Akyurek said.

"Everything in this garden will reflect Japanese architecture. The garden will be adorned with 250 plant species, including trees and canes unique to Japan," he said.

Akyurek also said that there was significant increase in the number of Japanese tourists visiting Konya, home to Mevlana Jalal ud-Din Rumi (philosopher and mystic of Islam), and the Japanese garden would be opened next year and added to tourist travel program in Konya.