The Board of Directors of the African Development Bank (ADB) Group announced it has approved Turkey's application to join the Bank Group. 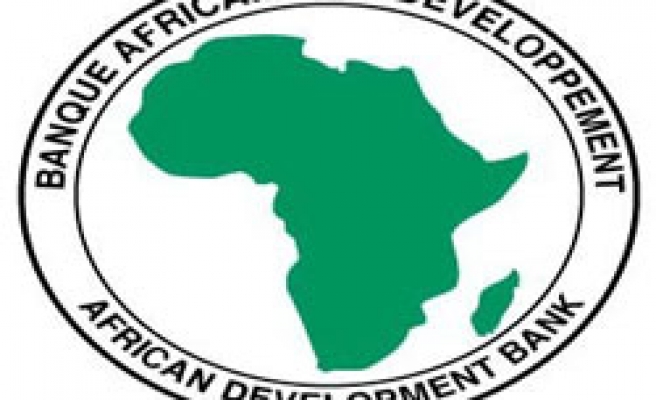 According to a statement issued by the bank's temporary headquarters in Tunis, apart from the approval of Turkey's application, the board also approved a special capital increase aimed at easing the entry of new members in the financial organisation.

Turkey's "strategic position between East and West" and its "strong historic influence paved the way for the country's entry in the group."

The statement by the ADB, which has 77 member states, points out that similar membership applications were filed by three other countries. Founded in 1964, the group includes the ADB, the African Development Fund (ADF), and the Nigeria Trust Fund (NTF) and is among the world's top five multinational development banks.