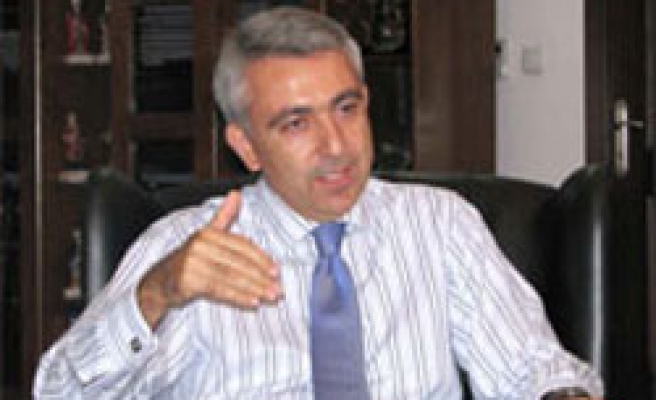 "Some of these tanks could be manufactured in Azerbaijan, and some can be produced in Turkey," Bayar told "Milaz" news agency --the first private military information agency in Azerbaijan.

The bureaucrat expressed thought that a related agreement could be signed and the project could be launched within this month.

"We may make joint production with Azerbaijan in line with this country's needs in the future," Bayar also said.

Bayar enumerated the areas in which Turkey and Azerbaijan could cooperate as manufacturing military ships, unmanned aircraft and infantry rifle.

The Turkish bureaucrat said that Turkey was cooperating with not only Azerbaijan but also with Kazakhstan, Georgia, Balkan countries, former East Bloc countries, particularly Poland, in the area of defense industry.

Accompanied by representatives of several Turkish defense industry institutions including ASELSAN and Roketsan, Bayar paid a visit to the Azerbaijani capital of Baku between July 7th and 11th.

"Milaz" is a news agency founded recently by a few Azerbaijani non-governmental organizations and research institutions. It is dealing with military and defense issues in Azerbaijan and its vicinity.

One of the main tasks of the Undersecretariat for Turkish Defense Industries is to re-organize and integrate the existing national industry so as to satisfy defence industry requirements, encourage new enterprises and channel them according to the integration and requirements, seek possibilities for foreign capital and technology contribution, guide enterprises and make plans for state participation in this respect.

The Turkish defense industry is forecast to have an annual export figure of 1.5 billion USD within three years.