Turkish and Dutch officials will sign an agreement aiming to improve mutual cooperation between the two countries during Turkish FM Ali Babacan's scheduled visit to the Netherlands next week. 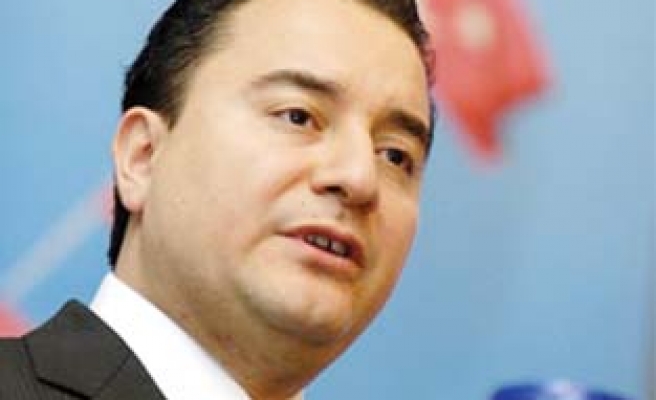 The Netherlands particularly desires to intensify its economic, political and social relations with Turkey, Dutch Ministry of Foreign Affairs said in a statement on Friday.

Within this framework, Babacan and his Dutch counterpart Maxime Verhagen will sign an agreement next week, the statement said.

The two ministers will also attend the inauguration of "The Netherlands-Turkey Conference" to be held in Wassenaar town close to Dutch city of the Hague, sources added.

The conference will focus on how to achieve a regular exchange of views between Turkish and Dutch officials, as well as cooperation opportunities in various areas such as law, transportation, climate and environment.