Turkish Ministry of Foreign Affairs said that Turkey and Pakistan were attached to each other by historical bonds of brotherhood and all leaders of Pakistan had been close friends of Turkey. 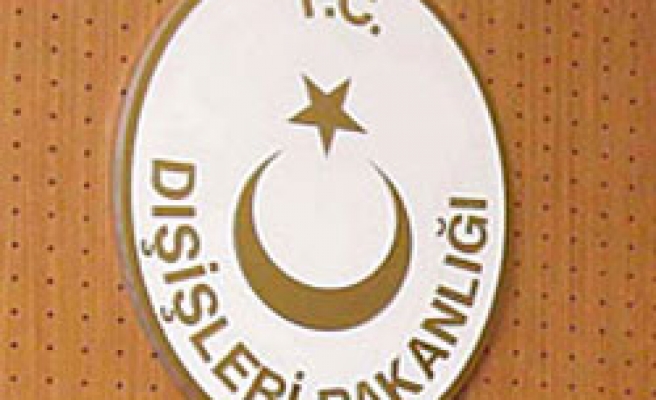 Turkey said on Tuesday that the valuable contributions of Pakistan's President Pervez Musharraf to Turkish-Pakistani relations would be remembered with appreciation.

Pervez Musharraf announced his resignation as Pakistani president on Monday.

"President Musharraf, who led Pakistan in a difficult turbulence-laden period in international politics, has demonstrated a sincere effort worthy of commendation to contribute to international peace, security and regional security and stability during his tenure," Turkish Ministry of Foreign Affairs said in a statement.

"President Musharraf, by adhering to his commitments towards transition to democracy, has also played a determining role in the smooth proceeding of the general elections. Turkey, as other members of the international community, will remember these contributions of President Musharraf with admiration," the statement said.

It stated that Turkey and Pakistan were attached to each other by historical bonds of brotherhood and all leaders of Pakistan had been close friends of Turkey.

The ministry also said Turkey did not dissociate the peace, stability and prosperity of Pakistan from its own, and would invariably stand by this country - with which Turkey enjoys a special relationship - in efforts to strengthen democracy and consolidate stability.

"Turkey, which embraces the whole Pakistani people and all the political segments with the same fraternal sentiments, candidly desires that, at this juncture, the understanding of national unity and social reconciliation prevails in Pakistan," it added.