'Turkey not to grant general amnesty'

Turkish Prime Minister Recep Tayyip Erdogan said on Friday that his government has no intention whatsoever to grant a general amnesty to jailed. 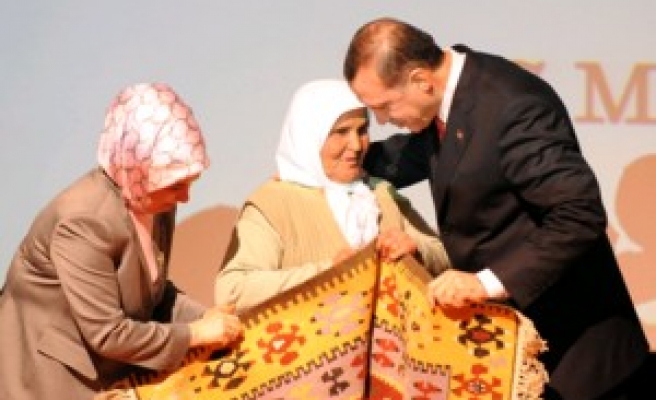 "We will not grant amnesty. Those who committed crimes will serve their times. Government does not have the authority to pardon a murderer," Erdogan said in western province of Usak.

Erdogan also said national income per capita rose to 7,000 USD from 2,500 over the past five years, adding that inflation dropped to one-digit.

"Turkey's exports was 37 billion USD when we came into power. Now it has reached 107 billion USD," he said.

"Turkey's debt to International Monetary Fund was 23.5 billion USD. It has fallen to 6.9 billion USD. We are able to pay it at the moment, but it is not necessary because it is a cheap money," he added.