Turkish State Minister for foreign trade said that giant projects to rehabilitate and reconstruct Iraq's oil refineries would start in the near future. 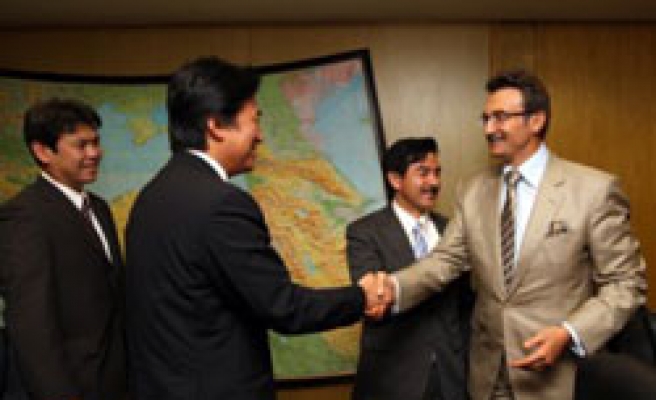 "Turkish Petroleum Corporation and other Turkish oil companies could collaborate with Japanese firms as consortiums to develop oil production fields and open new fields," Tuzmen told the A.A following his meeting with a group of Japanese businessmen and Japan's Liberal Party lawmakers.

Tuzmen said giant projects to rehabilitate and reconstruct Iraq's oil refineries would start in the near future. He said companies should join forces in order to have influence in Iraqi energy market.

"Iraq's electricity infrastructure will be rebuilt. We can also cooperate on it," he said.

"Several foreign companies are seeking opportunities to become partners with Turkish firms. Works of Turkish companies in construction field are quite obvious. Now we have to shift it to energy and other sectors," he said.