'Turkey on top of list Iraq favors in tenders' 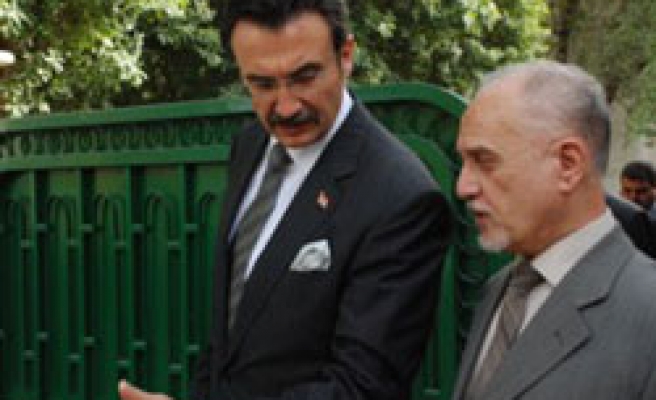 Iraq's deputy premier said Sunday that his government was planning to prioritise neighboring countries in tenders to be opened for the reconstruction of Iraq's war-torn infrastructure.

"We have on our agenda to give Prime Minister Nuri al-Maliki an authorization to favor contractors from neighboring countries in tenders to re-build Iraq's infrastructure and Turkey is on the top of that list," Barham Salih told reporters after a meeting with Turkish State Minister Kursad Tuzmen in Baghdad.

Salih said the projects would include mainly the building of government facilities, hospitals, schools and oil pipelines.

Turkish State Minister Tuzmen was in the Iraqi capital over the weekend to hold talks on business opportunities with the southern neighbor.

In a related development, sources also said Turkey and Iraq were considering to set up industrial zones on the border.