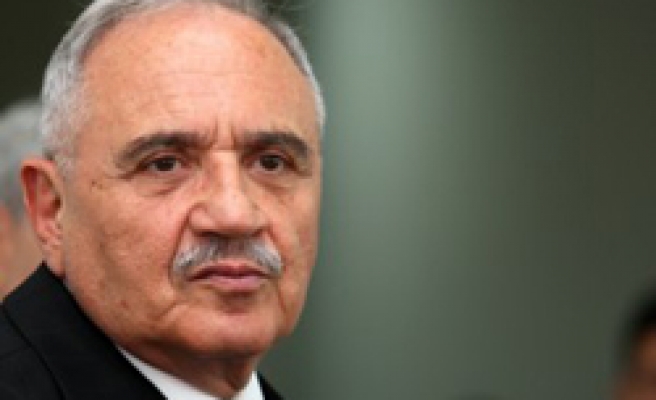 NATO-member Turkey said on Tuesday it will order six new U-214 class submarines from Germany's HDW in a deal worth around 2.5 billion euros ($3.97 billion) as part of an upgrade of its naval fleet.

The two other bidders for the contract were France's DCNS, which is 25 percent owned by defence electronics company Thales , and the Spanish government shipbuilder Navantia SA.

"The submarine purchase project will cost around 2.5 billion euros," Gonul said after a meeting of a defence industry committee.

Gonul said Turkish industrial participation in the project would be worth around 80 percent of the total value of the deal.

A Turkish defence ministry official said around 15 percent of the project would be paid in advance.