Turkish ministry statement said that the report ignored the principle of "reciprocity" established between Turkey and Greece under the Lausanne Treaty. 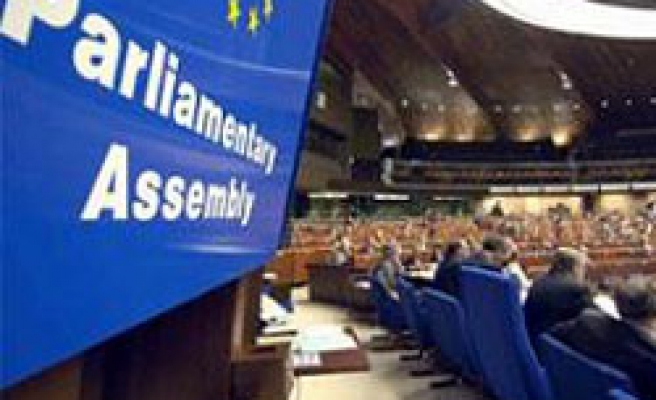 Turkey expressed regret on Monday on a report of a European parliamentary assembly on two Turkish islands.

Turkey regretted the adoption of the report by the Parliamentary Assembly of the Council of Europe (PACE), and said the report was based on prejudices, a statement of the Turkish Foreign Ministry said.

Swiss parliamentarian Andreas Gross, the president of the Socialist Group in the PACE, was the rapporteur of the report entitled "Gokceada and Bozcaada: preserving the bicultural character of the two Turkish islands as a model for cooperation between Turkey and Greece in the interest of the peoples concerned."

The ministry statement said that the report ignored the principle of "reciprocity" established between Turkey and Greece under the Lausanne Treaty.

It said that Turkey told the rapporteur to correct the prejudiced expressions and serious mistakes in the report before it was released, however the corrections were not made.

The statement also said that the report did neither reflect the amendments made to rehabilitate the situation of non-Muslim minority living in Turkey.

The PACE adopted the report regarding Greek minority living in Turkish islands Bozcaada and Gokceada on Friday. The report called Turkey to assume a "positive attitude" towards Greek minority in these two islands.

It welcomed positive gestures made by Turkey so far, and called on Turkey to show more interest towards solution of problems of Greek minority regarding education and land; and to repair natural and cultural heritage which were destroyed in Bozcaada and Gokceada.

The report also said that preserving multi-cultural characteristic of the islands would help to a more fruitful cooperation between Turkey and Greece.