Turkey is pushing a planned regional rail project that will link it to Azerbaijan via Iran, the news agency Regnum reports. 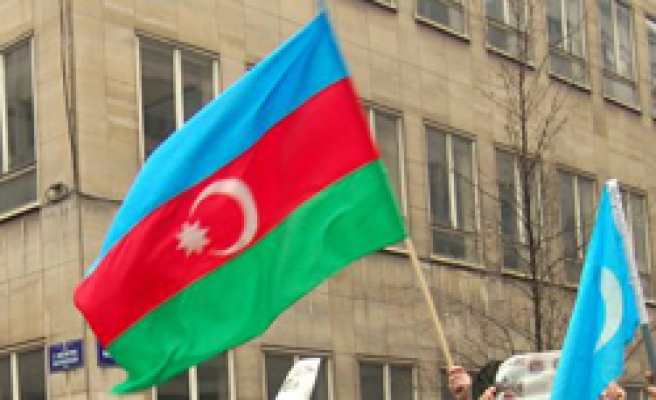 "We have already discussed the project with our Iranian colleagues, and we will discuss further details in the near future," Turkish Transport Minister Binali Yildirim.

And last week Kurshid Anwar, secretary general of the Economic Cooperation Organization(ECO), said his organization is planning a rail corridor between Turkey and China via Central Asia, Turkish media reported.

Anwar said it would be one of the biggest projects undertaken by the ECO, a Near East regional group set up in 1985 to improve cooperation between member states.