Recep Tayyip Erdogan, Turkey's prime minister, is to address the nation as a row rages over a presidential election that has pitted secularists, including the army, against his government. 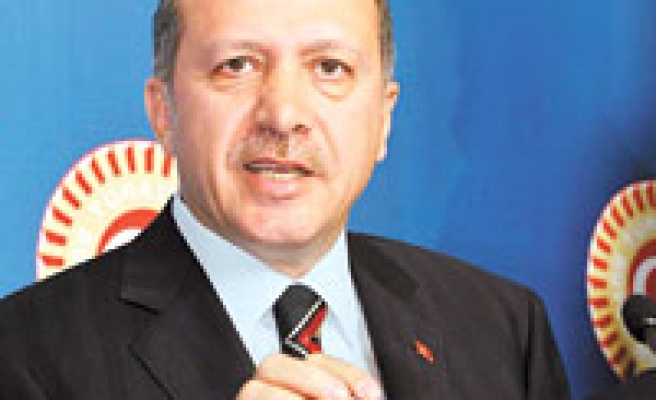 Recep Tayyip Erdogan, Turkey's prime minister, is to address the nation as a row rages over a presidential election that has pitted secularists, including the army, against his government.

His address on Monday comes after Turkey's financial markets tumbled in the wake of the instability triggered by huge anti-government rallies.

Secularists are suspicious of Erdogan led government and are opposed to Abdullah Gul's candidacy for president - he is the foreign minister and the prime minister's nominee for the job.

Erdogan and Gul say such suspicions are groundless and point to their pro-Western record in office.

Turkey's military, considered a custodian of secularism in the country, has also weighed in by voicing its concern against the possible spread of "political Islam".

Erdogan's ruling AK Party, buoyed by strong economic growth and the support of the European Union it aims to join, remains defiant.

Gul, architect of Turkey's attempts to gain EU membership, has refused to stand aside despite calls from protesters.

The court has said it will try to issue its verdict by Wednesday, when parliament is due to hold a second round of voting on Gul's candidacy. Gul is not expected to win the presidency until the third round on May 9.

On Sunday, as many as a million people attended an anti-government rally in Istanbul, Turkey's biggest city and business hub.

Many protesters accused the government of planning an Islamic state and criticised it for failing to consult the opposition over the choice of president. Last Mod: 01 Mayıs 2007, 11:58
Add Comment