Turkey has placed ninth among countries that imported the most weaponry between 2003 and 2007, while Greece came in fourth on the list, according to the Anatolia news agency. 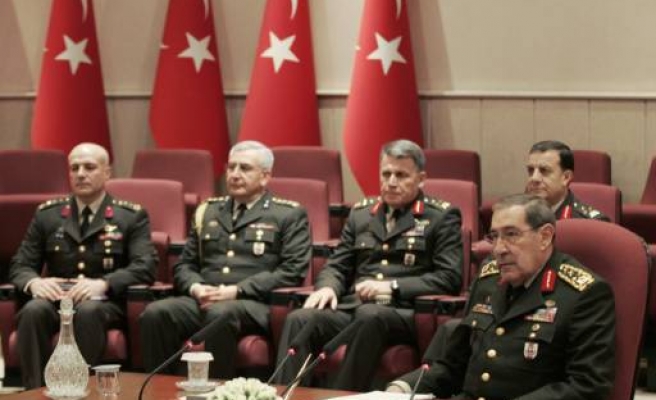 China came first among the 20 countries with the most weapons imports. The countries that follow on the list are India, United Arab Emirates, Greece, South Korea, Israel, Egypt, Australia, Turkey, the US, Pakistan, Chile, Japan, Poland, England, Italy, Taiwan, Singapore, South Africa and Spain. Greece imported approximately 7 percent of all the weaponry produced in the world.

The US had the highest number of weapons exports between 2003 and 2007; the US carries out one-third of the entire world weapons trade. Russia, Germany, France, England, Holland, Italy, Sweden and China come next.

Saying that the export capacity of the Turkish defense industry is continuously on the rise, the officials emphasized that this increase in domestic production of weapons draws the attention and interest of other countries.