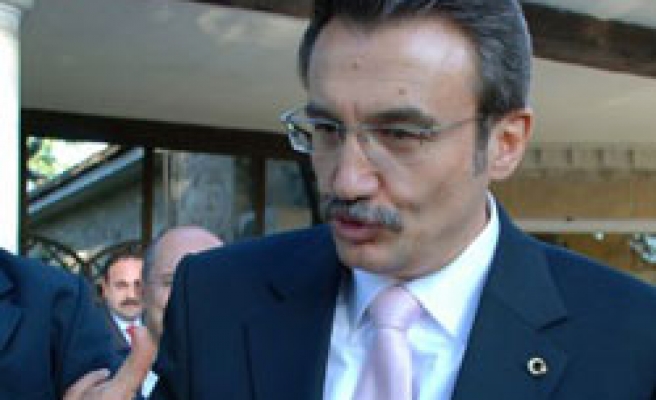 Turkish state minister has said Turkey has reached its exports target in 2008 with the exports in last 12 months.

In an interview with the A.A correspondent, Tuzmen said Turkey's exports exceeded 125 billion USD in the last 12 months.

Exports of industrial products amounted to 64 billion USD in the first six months of 2008 and the highest rise took place in exports from the iron-steel sector with 69 percent, he stated.

Exports from the agriculture sector grew by 28 percent, the industrial sector rose by 36.6 percent and exports from the mining sector climbed by 35.7 percent between January 1st and July 15th, 2008, Tuzmen said.