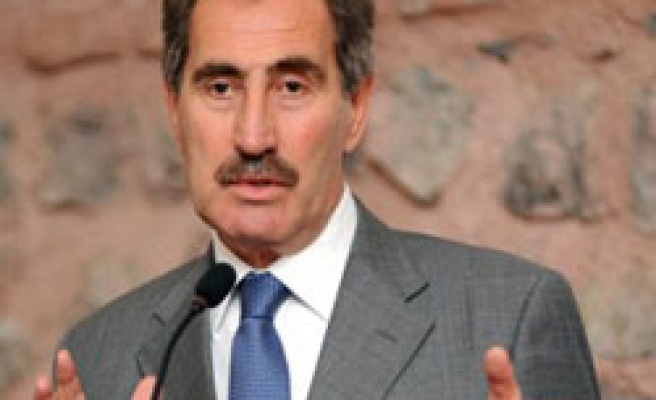 Turkey would be introduced with its publication and literature richness to the world's leading intellectuals in Frankfurt Book Fair (2008), the world's largest trade fair for books, Turkey's culture minister said on Tuesday.

Turkey would take part in the fair as "the guest of honor", Culture and Tourism Minister Ertugrul Gunay said.

Frankfurt Book Fair was "an extremely important platform" to make Turkey a leading one at international publishing market, Gunay said.

Gunay said they were working to form a distinguished culture-art image about Turkey and it would participate in the Popkomm --an international trade show for the music and entertainment business-- which would take place in German between October 8th and 10th.