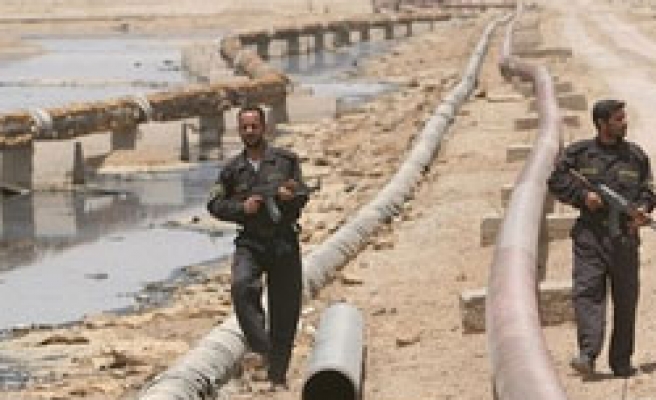 An Iraq oil ministry official had said earlier Iraq's Kirkuk oil exports to Turkey had been halted after a Turkish court ordered the stoppage pending settlement of the claim.