Turkish Minister said Turkey and Russia signed three memorandums of understanding between 1999-2005 and 2006 on different matters at ameeting with Russia's Ambassador to Turkey Vladimir Ivanovskiy. 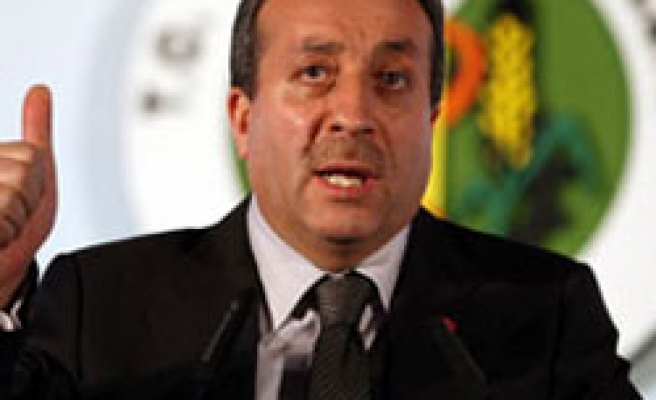 "Technical cooperation agreement will become definite in the next few weeks and be probably signed in October," Eker said at a meeting with Russia's Ambassador to Turkey Vladimir Ivanovskiy.

Eker referred to historical ties and commercial cooperation between Turkey and Russia, noting that exports of Turkish agriculture products to Russia had increased.

Eker said Turkey and Russia signed three memorandums of understanding between 1999-2005 and 2006 on different matters.

"I paid a visit to Russia last week. We have signed a memorandum of understanding on new arrangements regarding exports of vegetables and fruits to Russia," he said.

Russian Ambassador Ivanovskiy said, "we are very pleased that new horizons are opened for cooperation in agricultural area."